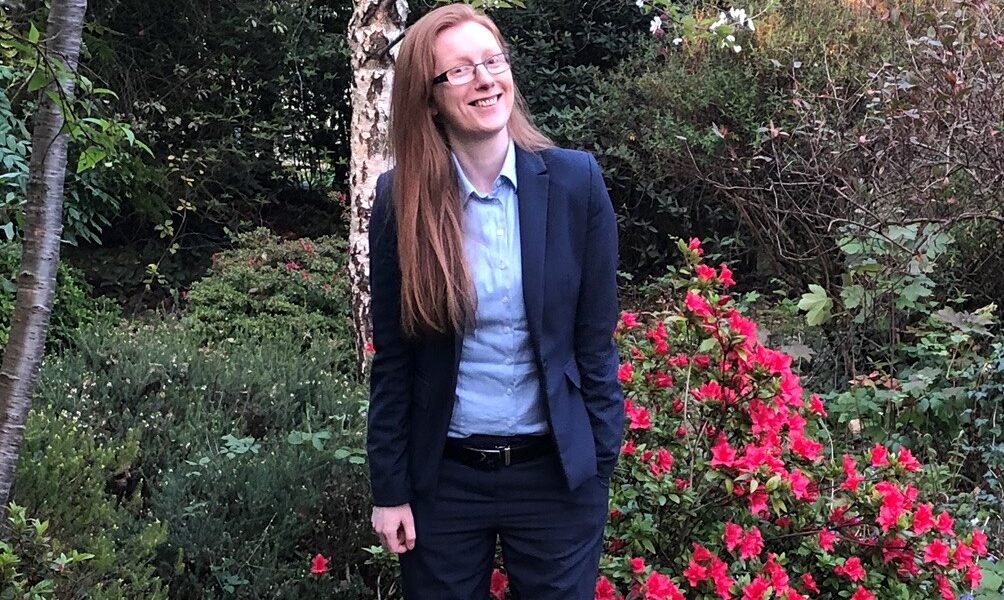 Coming out as autistic

A few years ago, I read something saying that gay people don’t just come out once, that we come out again and again throughout our lives. It is so true. When you ask us our coming out story, I guess you mean the first time we told someone, or when we told our parents. But the reality is a lot of straight people don’t realise we constantly come out. When I start at a new job, I worry about people finding out. When a sibling starts dating someone, I worry about it being said. I am always coming out.

The same can be said for being autistic. The similarities between the two has always struck me as significant. Both are a revelation of a label, one that doesn’t define you but does allow you to be more yourself upon revealing it. A label that might be reacted with ignorance and prejudice but in large, if the person is good and kind, is met with warmth and acceptance.

I came out as autistic in 2017. I told pretty much everyone in my life and was met with zero surprise. While no one had really thought about me being autistic, once it was said they could see it made sense. That coming out I found to be exciting and uplifting. It was honestly a monumental moment in my life where I finally felt I had aligned what the world saw me as with who I was.

However, I have come out as autistic countless times after that. A few months back someone from work added me on LinkedIn. Short of me mumbling thanks to her or nodding in the hallway before shuffling off, we had never spoken to each other. Obviously, me being autistic is all over my social media. So, in a heartbeat she knew all this stuff about me. She knew that I’m autistic as well as that I’ve fought mental health battles. I was surprisingly taken aback by the thought of her knowing all this. I am proud to be autistic. I am proud to have battled my way through mental illness and live to tell about it. So why was I a little anxious at them seeing it all?

I generally advocate for disclosing autism early on. In my experience it helps the other person understand me. Certainly, within the workplace I have always disclosed autism to managers and encouraged them to tell my colleagues. On the one hand I don’t want to be defined by it or for them to think they know me because of it. On the other hand, that is exactly what I want? I want them to see my shuffling passed them ignorantly in the hallway as an autistic person that can’t communicate. I want them to see my short verbal responses as an autistic person that is really trying to respond but struggles.

I guess when people find out about me being autistic there is a fine line between thinking they know everything about me and knowing enough about autism to understand my behaviour. A lot of people that I come out to as autistic I have no way of knowing their understanding of autism. Do they think they can throw sticks on the floor and I’ll count them in 0.2 seconds? Do they think I’m an emotionless robot?

When I felt that anxiety at her adding me on LinkedIn I feared it was through being ashamed of who I am. Which is kind of ridiculous because well look at what I do, I shout from the rooftops online about being autistic and trying to help others understand. But the more I think about it the more I realise that that is not what I feared. I feared that she would see me through the eyes of predetermined stereotypical autism and not stop to understand who I really am.

After this realisation I added more people from work on LinkedIn. I decided I wasn’t going to hide because I was worried what they would think.

The only way the world learns more about autism is with autistic people and their families putting themselves out there to be seen.