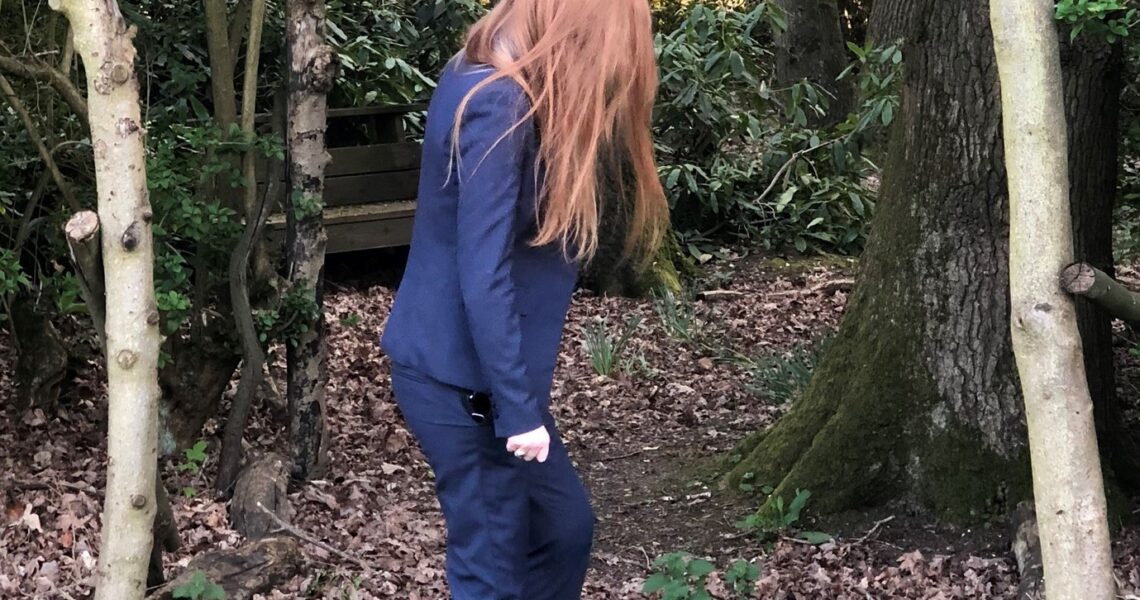 Autism and getting my words out

I have written before about the line between verbal and non-verbal autism. While I am technically verbal, I am definitely not always able to verbally communicate. This mainly manifests in me becoming non-verbal. My ability to talk just disappears. It’s a weird and at times scary feeling. It is like whatever part of my brain allows me to talk just shuts down. I read in another autistic person’s blog that the voice in your mind that you take words from goes silent. That is exactly what it feels like. I stare at the person willing myself to form words but all I hear is silence in my mind.

I had gone non-verbal for a little while, say an hour or so. But given the accepting environment I was in it felt like my verbal ability wanted to come back but wasn’t quite ready to. I was then left with the ability to talk in some ways, but still not in other ways. I could respond to my partner with every day talk of wanting tea and general chat but could not bring up a question that I needed to ask. I started to get across that I needed to ask her something and then my mind stopped. The process of finding the words to express an out of context question, when my partner had no clue what it was, was beyond my verbal ability in that moment. I just stared at her, shook my head and said I’ll ask later.

I was verbal in that moment. I could laugh and joke about not being able to ask the question. But I could not form the question, no matter how hard I tried. My partner accepted the challenge and began a very funny game of asking questions to which I answered yes or no. Eventually we got there, and she managed to find the question without me saying it.

I have no clue how she has the patience to play ‘yes no’ games with a 29-year-old stood in front of her and doesn’t just want to shout at me to ask the question, but she does. It is infuriating to be trapped in a mind that can’t let out a thought. To ask a simple question. If she had of got frustrated with me, it would have only made me feel more silly.

Autism doesn’t always make sense. I can be verbal, non-verbal and some weird in between. Autistic life is infuriating and challenging. Being non-verbal or partially non-verbal is scary and often makes me feel shut off and alone.

Please don’t push away autistic people because they are struggling to communicate. Please don’t get annoyed with us when we can’t simply ask where our nail clippers are. Please have patience with us and work with our weird and wonderful minds, even if it means playing silly ‘yes no’ games to get to the question.

One thought on “Autism and getting my words out”