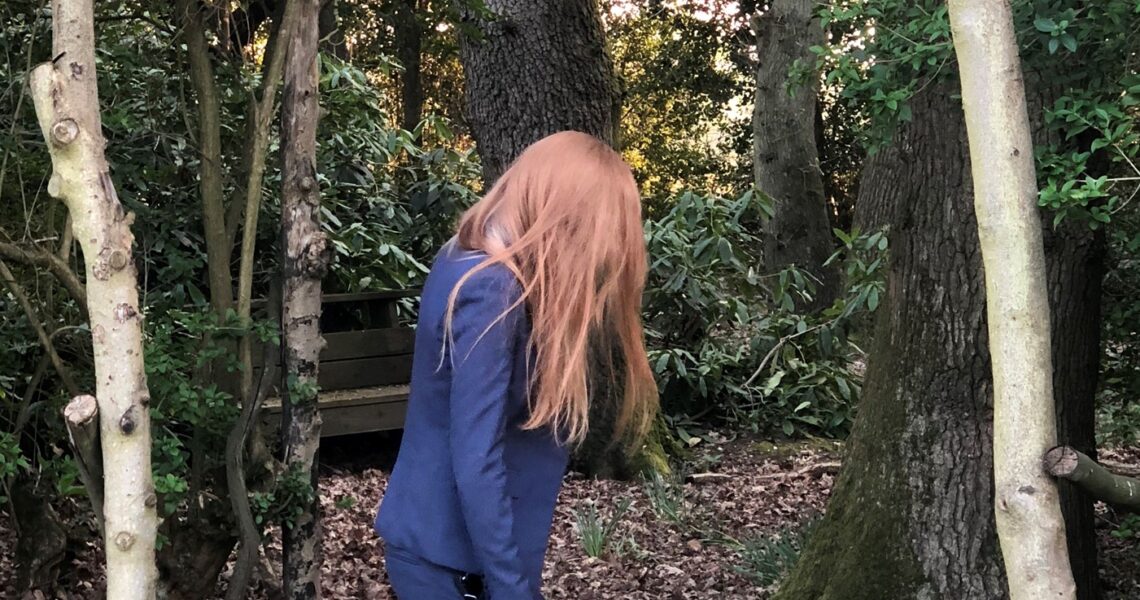 There’s a reason autistic people stick to what, and who, we know – to venture outside of this is quite often an absolute nightmare. Which is exactly what happened last week at work.

As it became more common knowledge around the company that I could build spreadsheets I was being approached by people that I don’t usually communicate with that wanted my assistance with all things Excel. I have zero complaints about building the spreadsheets, I love Excel and working a spreadsheet until it does what you need it to. I enjoy the challenge of a new spreadsheet design. However, it meant people communicating with me that had not done so before – not so much fun.

After building a spreadsheet for a director that I don’t usually directly deal with, I received an email asking me to ‘jump on a quick call’ to go through something he needed from it.

It’s fair to say that email completely threw me. He wanted to do it within an hour. To jump on a quick call, within an hour. I stared from the time he sent it to the clock. I couldn’t go on a call, that part wasn’t up for debate. But I had a ticking time bomb on me to communicate back to him that I could not do that.

This director is far senior to me and can have a big influence on my success at the company. I stared at the email and heard every criticism against me being able to work. I couldn’t do what others could. I was letting people down. I was useless. It all bashed at the inside of my head as I desperately tried to stay in control and figure out how to reply. In a second, I went from being so proud of myself for building the spreadsheets to deeply ashamed at my lack of ability to just be normal and do basic stuff everyone else can do.

I am lucky enough to have a brilliant support system. Had I not – I would have quickly fallen into meltdown. Instead it may have taken me almost an hour to reply and mentally drained me, but I did reply. I had a friend beside me and brother on text that guided me through how to reply. They were both quick to reassure me that it was not my fault I couldn’t do it and I just needed to let him know that. He wasn’t used to dealing with me and just needed it outlining how I communicate. It may well be the most viable option for him to jump on a call, but I cannot do that. I explained that I was however more than happy to assist via email.

My friend said a phrase that has stuck with me since that day, she said it was just me ‘setting expectations’. I saw me replying to that email as letting him down, letting the company down and ultimately letting myself down. But the fact is I can not go on a call and nothing will ever change that. It would be like being in a wheelchair and thinking I’m letting someone down to say I need to use the lift route. It is what it is, and it cannot be changed. I don’t choose to need things differently.

By that token is it not my responsibility (or someone on my behalf) to set the expectations? I cannot expect someone who is communicating directly with me for the first time to know how to do so. They cannot look it up online, they cannot read a ‘how to talk to Rosie guide’. It is my place to find a way to let them know.

I saw that reply as letting people down. I think that was a grossly unfair assessment on both myself and the director. It was not his fault that he asked something of me I could not do, nor mine that I could not do it. It was a miss step in expectations that I needed to clarify.

I replied that I couldn’t do a call for disability reasons but would be more than happy to help via email. He was completely fine with that and sent it over by email, by that afternoon I had sorted the issue and everything was fine.

I am always going to come across people that don’t know how I communicate. Even within the 1% of the population that is autistic I communicate differently. There is always going to be an adjustment period while myself and others find an efficient way to work together – both in the workplace and personally. Whether it’s talking through an Excel spreadsheet or a friend realising I’m not being rude staring at the floor.

Autistic life is a hell of a lot easier when people don’t expect things of us that we just cannot do. But that relies on us (or someone on our behalf) setting those expectations.