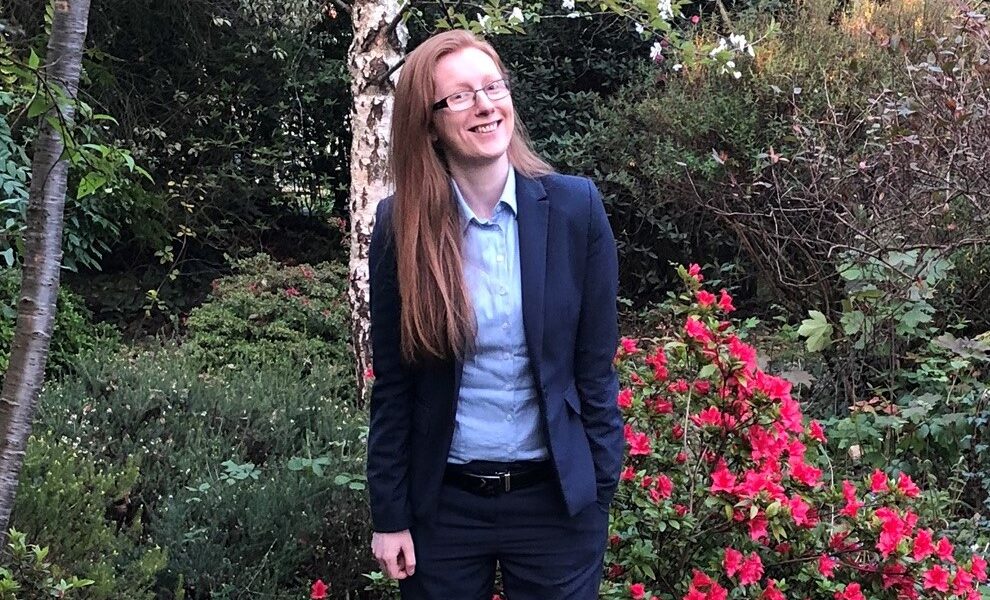 ‘Different, not broken’ is a common phrase within the autism community. It is probably an under rated one in terms of its meaning. If society truly believed differences were a consequence of human divergencies instead of failures, the world would be a better place.

Logically it makes sense that a group of identical humans is less valuable than a group with differences that can compliment each other. But the reality is humans want to herd together and mimic each other. Often calling out others who cannot fit this mould.

Different, not broken is a bold statement. It is an ethos that challenges autistic people and their families every day. A cute saying but can we really embrace it in the moment when we are held up as different? Can we boldly walk through life embracing our differences and refuse to think of any part of us as broken?

This is something I work on all the time. From stimming to my general behaviour, I try to be true to myself. The whole concept of masking (covering our autistic behaviours) derives from feeling like we need to fit in. For myself it often comes from a place of shame and embarrassment to do those behaviours around ‘normal’ people.

I have been lucky enough to have someone come into my life who truly believes the ‘different, not broken’ statement and is challenging me to do the same. This perspective has shifted how I look at things and is removing a huge weight and expectation off myself. I have always seen needing to do things differently as, at the very least, an inconvenience to others and often as a burden. A burden that I believed I should bear alone.

In a world where most people want to sit around a table and stare at each other while they eat, I have always felt embarrassed to need to eat elsewhere. Whether that be a strategic position at the table, the sofa, or even a different room. These ingrained rules society has deemed important that I cannot adhere to. To have someone shrug and say it literally doesn’t matter where you eat, it’s not a big deal, just eat wherever, is incredibly freeing. The affect on an autistic person’s life when someone is willing to rip up the status quo and just do whatever works, is incredible.

Autistic life is living under the weight of all these rules and expectations that we so often can not meet. To have to ask and plead for accommodations while apologising and ensuring they know we are trying our absolute hardest and so sorry for letting anyone down. What happens when someone stands up and just says ‘do it your way, that’s cool’? What happens when different really is not broken, it is just different?

The best way to support autistic people is to do so nonchalantly. Doing things differently is not a big deal. It is often in the tiny things that we need the most help. Allow us to ask for those easily, allow us to shrug them off easily. We aren’t asking to be fixed. Because we aren’t broken. We just do things a little differently.