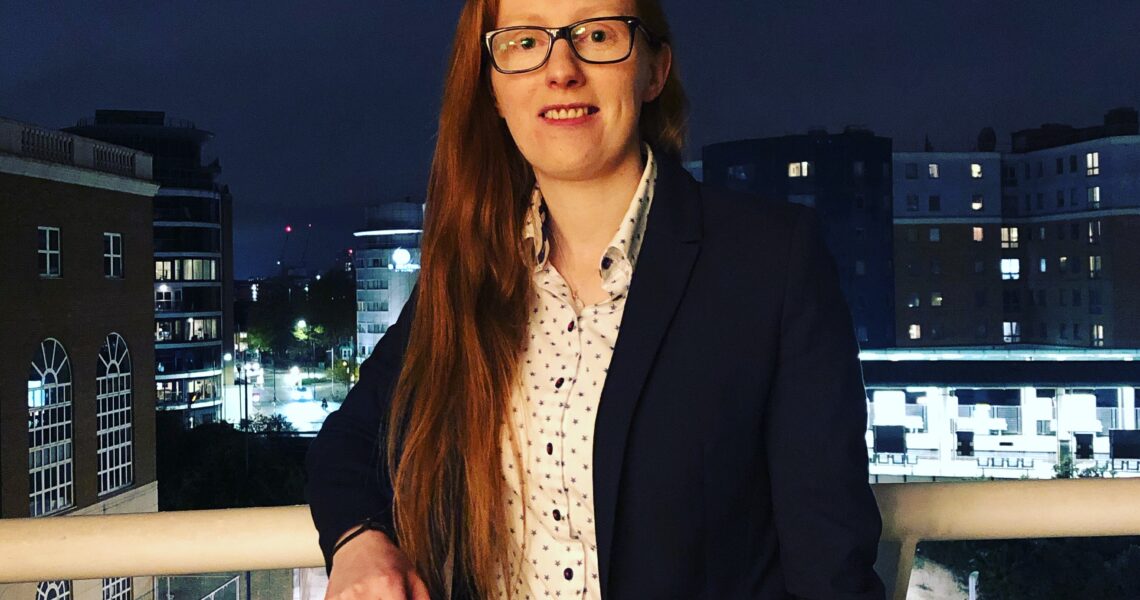 It’s pretty easy to accommodate autistic people when it suits the situation. Wearing headphones and leaving for fire alarms, my company have embraced and supported reasonable adjustments. As I have said many times in these blogs, I have an incredible boss and company. But what happens when I ask them for something that actively goes against the company’s best interests? Those moments are the ones that really test how accommodating a company is.

I have spoken openly about my struggles with Thursdays. About 6 weeks back I started taking on a process that pushed me far beyond what was healthy. It stemmed from the fact that I had built the spreadsheet and it was being used incorrectly by the previous person. So, they wanted me to run it as I understood it better. Makes sense. Except a large part of the process is subjective and messy, it includes ‘running’ around the office asking people questions and getting ridiculously vague responses back.

For weeks I have spent Wednesday nights riddled with panic attacks and Thursdays with no tea and straight to bed. I have had countless panic and anxiety attacks throughout the morning leading into the process. I would stare at the screen, knowing I needed to communicate, and feel the meltdown begin to build in me as the frustration at my inability to do so built.

My boss has been amazing throughout and knew I was struggling. But I could see she was torn because I really was the best person for the job – if you took away the health effects. After I crashed one week without her there, she promised to always be present and guide me through it each week. That was the final piece of me deciding what I needed to do.

Last Thursday – after a Wednesday spent physically ill with bad anxiety over the whole thing – I decided enough was enough. I told her point blank I could not do it anymore. It was making me ill, that I was really sorry, but I just could not do it. I expected resilience. She is incredible but she is also driven and obviously wants the best for the company. But I didn’t get a single bit of resilience.

In fact she respected me for my honesty and promised the process would be removed from me. The wheels have been set in motion for it to be passed on. This Thursday – yesterday – I started to train someone else. I also started work on the new process I would be taking on. One that suits my mind and will enable me to thrive.

I held my hands up and said ‘I can not do this’, and it worked out better for everyone. Not only did I know it was becoming a risk to my mental well being because of anxiety and panic, I knew that relying on my boss would massively knock my self-esteem. I have struggled hugely with confidence within the workplace. When everyone can do most things that you can’t (even if you have other skills they don’t), it’s really bloody hard not to beat yourself up over it. Needing my boss each week made me feel pathetic and it wasn’t fair on me – or her.

I am so proud of not only knowing my limits but accepting them. In doing that someone will do the process that has the relevant skills. My boss can step back and focus on what she is great at. I can move on to things I am great at. Because I do have a skill set, but it is a specific one and it needs aiming at things I can thrive at. Put me in a position that goes against that and it isn’t good for anyone.

Denying your own limits is a waste of everyone’s time. I gave it a good shot. I am proud for trying. But it wasn’t going to work. Accept it, move on, find something that works.

It has taken me years to get to this point. I never thought I would sit here writing how proud I am to say I couldn’t do something. It’s a whole lot better than lugging around heavy guilt for things you just can’t control.